From humble beginnings in 1918, Formet-Clevenger & Gordon Funeral Home has grown with the community for over 100 years.

Our history began over 100 years ago when U.R. Gordon purchased his first funeral home from R.V. Davy in Mineral City, Ohio. Family involvement was present from the start as Mr. Gordon’s wife, E. Marie, worked alongside her husband as a licensed funeral director.

In 1937, the Gordons and their son, R. Eugene, started a second funeral home in East Sparta. Eugene’s brother, Samuel, was also involved in the family firm as a licensed embalmer.

The family tradition continued when, in 1969, Eugene’s son, E. Spencer, moved to Canton and purchased the location that is the current Formet-Clevenger & Gordon Funeral Home. The addition of the Finefrock-Gordon Funeral Home in Magnolia occurred in 1985.

In 1996, Craig E. Gordon, Spencer’s son, became the fourth generation family member to join the business and, two years later, the original funeral home and the East Sparta location became one with the Magnolia location.

Through the years of service to our neighbors and friends, our funeral home has always remained family-owned and operated, community-focused and committed to providing the most exceptional and compassionate service there is. 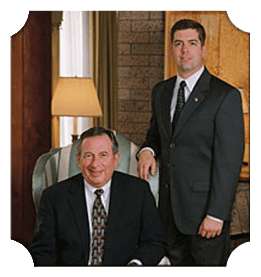 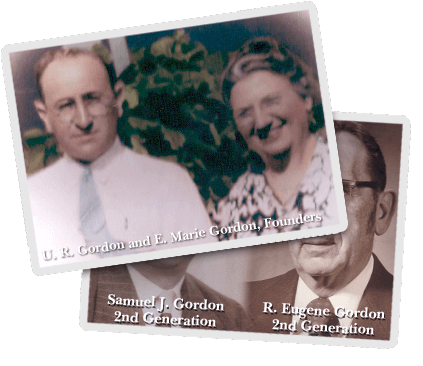 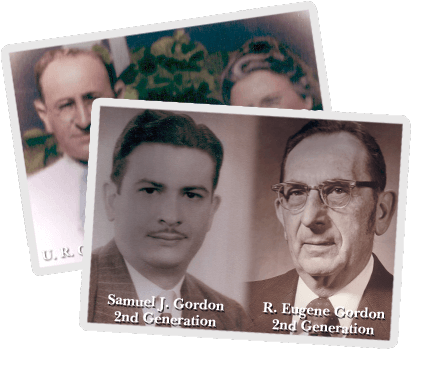 Memorialization
Personalization
Why a Funeral?

A year of daily grief support

Our support in your time of need does not end after the funeral services.  Enter your email below to receive a grief support message from us each day for a year.  You can unsubscribe at any time.